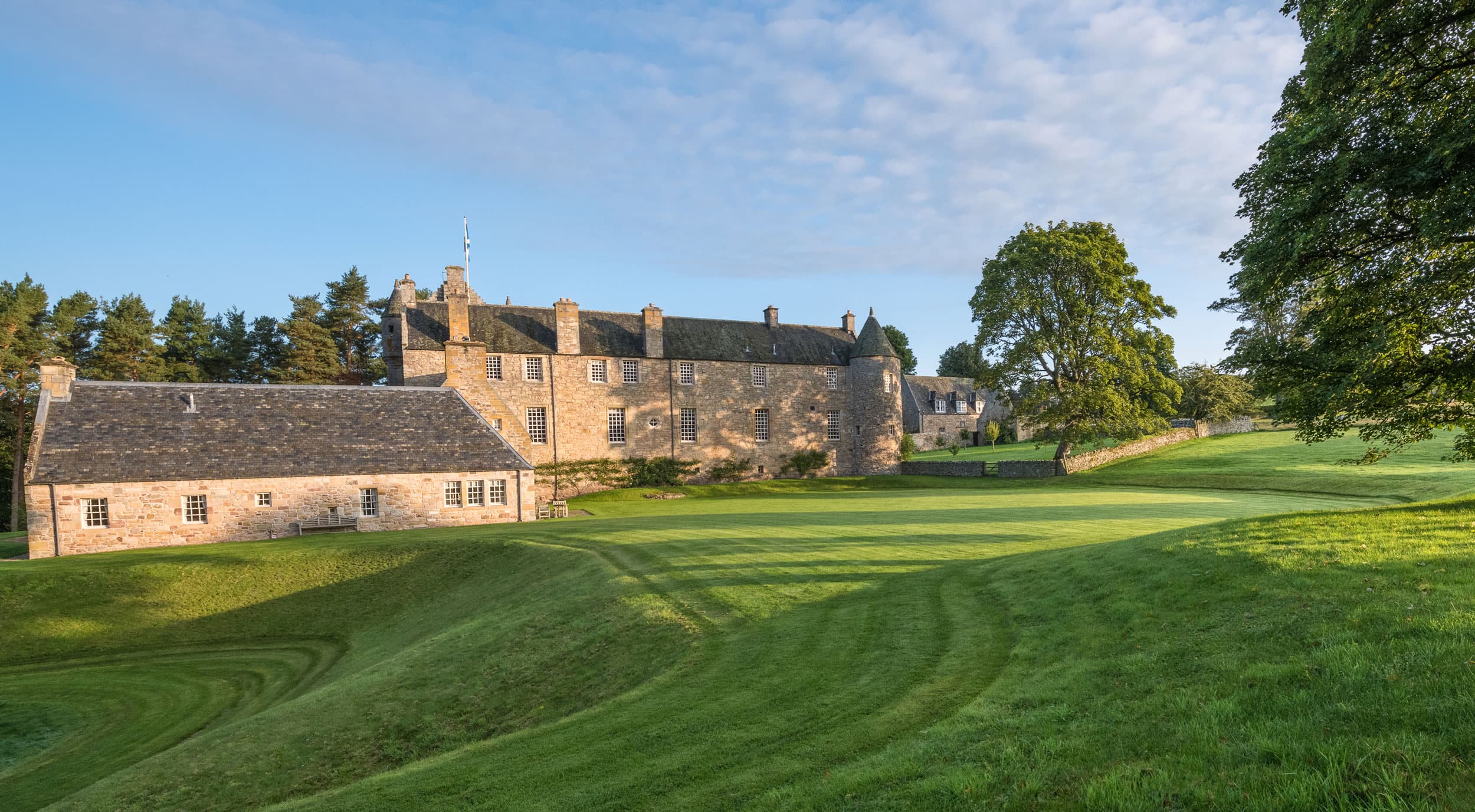 Clan Kerr welcome you to…

A lovingly-restored castle for exclusive rental in Scotland

Built in the 15th century and steeped in a dramatic history, the castle is surrounded by forest and overlooks the river Jed in the ancient Jed Valley.

This seat of the Clan Kerr, lies two miles south of Jedburgh in the picturesque Scottish Borders. The castle’s Grand Hall is the perfect venue for dinners and other functions. It’s large stone fireplaces, iron candelabras and family portraits set the tone for a unique dining experience.

Affectionately known as ‘Scotland’s frontier fortress’, it’s possibly the best-preserved of a distinctive group of highly-prestigious mansions erected by wealthy Border lairds during the closing decades of the 16th century.

More about the history of Ferniehirst

The interior of the house was extensively restored in the 1980s. It is dominated by the Great Hall and sleeps 18 in nine bedrooms.

Oozing charm, steeped in history, grand yet homely, Ferniehirst Castle is a veritable gem. If you a looking for something a little bit different, you may just have stumbled upon it.

Explore the areas of the castle below. 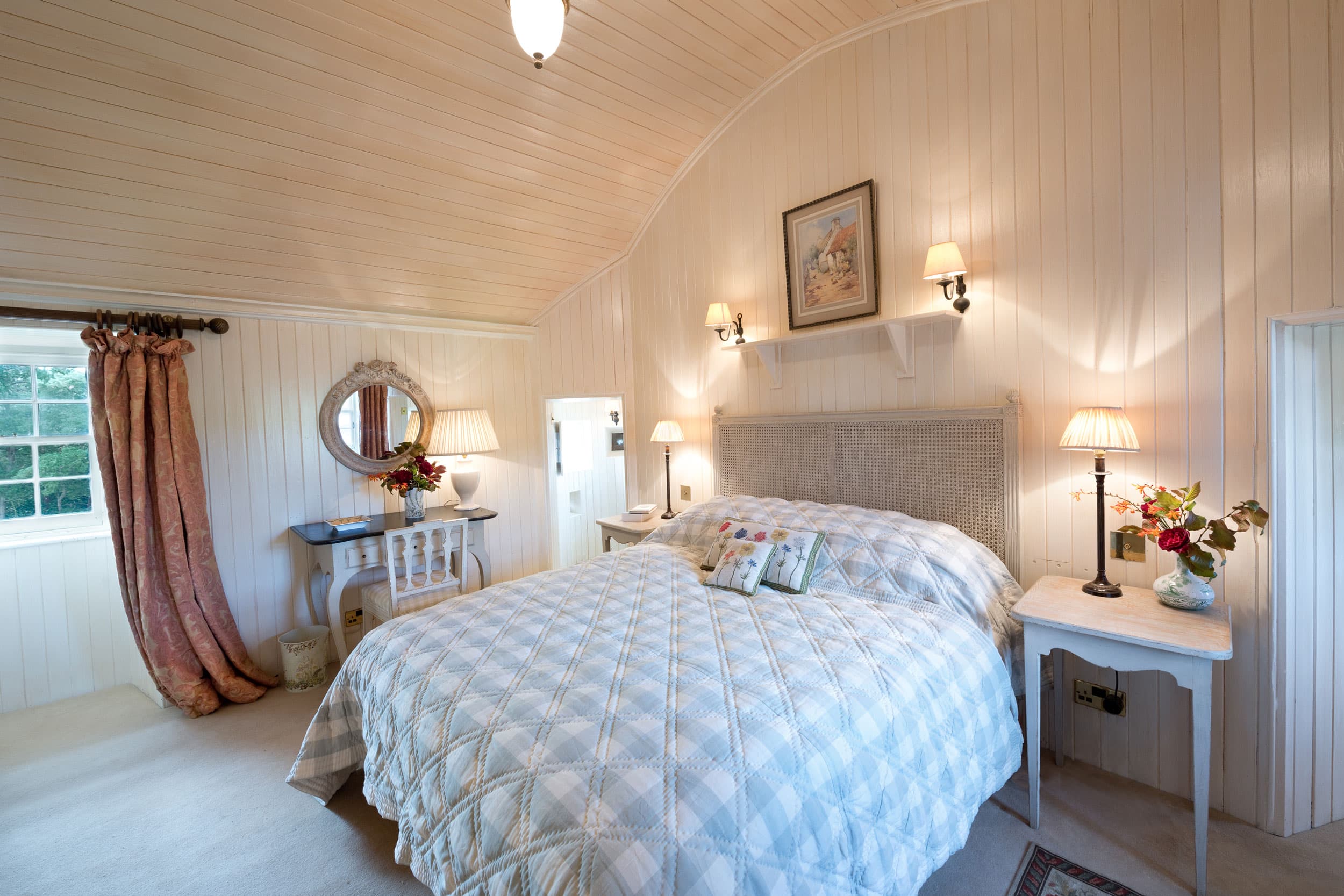 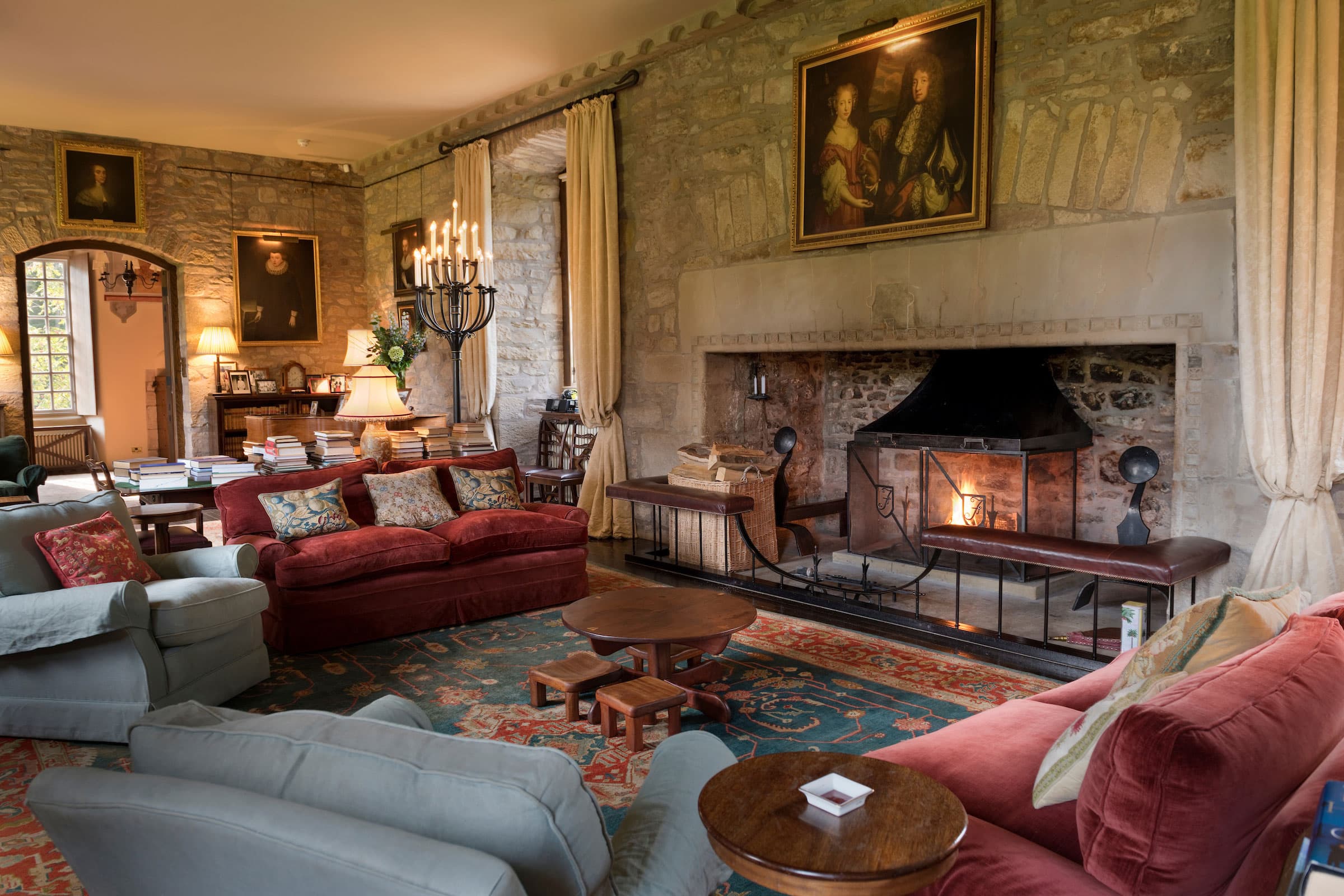 Built originally in 1476 by Sir Thomas Kerr, Ferniehirst survived centuries of bloody border warfare. It was sacked by the English in 1523, attacked and retaken in 1549 with the help of the French and captured by the English once again in 1570. In 1593 the castle was almost completely demolished by James VI as punishment for the then laird assisting his enemies.

Rebuilt by Sir Andrew Kerr in 1598, it was occupied for two hundred years before falling into decay. The castle we see today is essentially Ferniehirst as rebuilt by Sir Andrew, though the chambers and cellars at ground level date back to 1476.

More about the Castle’s History 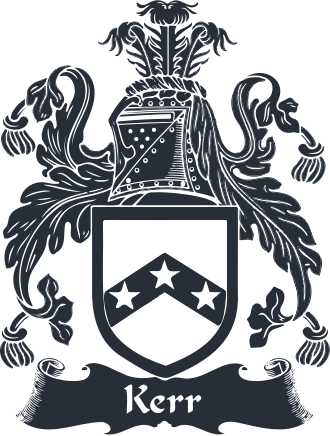